Do you dream of adventure?

Get swept away by the water!

The Rafting Parc, located 200 metres from the old part of La Seu d’Urgell, provides active tourism lovers with the chance to enjoy sporting activities. The rafting, canoeing, open-kayak and hydrospeed activities take place in an unparalleled setting and can be enjoyed with full safety guarantees.

The different elements of the Park make this recreational area an exceptional facility: mechanical lifts, a mini pump and turbine hydropower plant and a sanitizer and dryer of sporting equipment are cutting-edge technological elements incorporated into the Park to guarantee and facilitate the sports activity within a green environment, where the sporting channels enjoy special prominence.

The activities take place in a controlled environment, with a regulated water volume and a team of qualified monitors, enabling those enjoying the activities in the Park to get full satisfaction and take away some unforgettable memories.
The human team behind this set-up means that the activities are carried out in complete safety.

The changing rooms, showers, a carefully-designed system for the cleaning and disinfection of the equipment (neoprene wetsuits and footwear, life jackets, helmets, etc.) and the highly-qualified staff enable you to enjoy the intense thrills provided by the aquatic world of the Rafting Parc in complete safety and comfort. Check out the range of activities you can enjoy here!

Enjoy an excellent meal at the foot of the flat waters, with perfect views of the Cadí mountain range. We have a daily set menu, a children’s menu, a menu for schoolchildren and a menu for groups. We also have special dishes for vegetarians and coeliacs.

La Seu d’Urgell and the Olympic Park offer a range of facilities and activities in the Pyrenees, enabling tourists to enjoy emotions and thrills in an unparalleled setting. 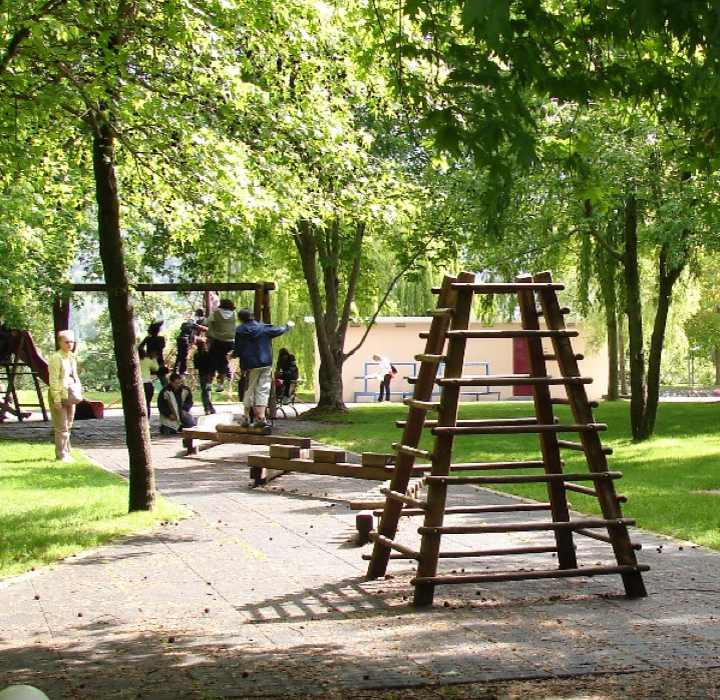 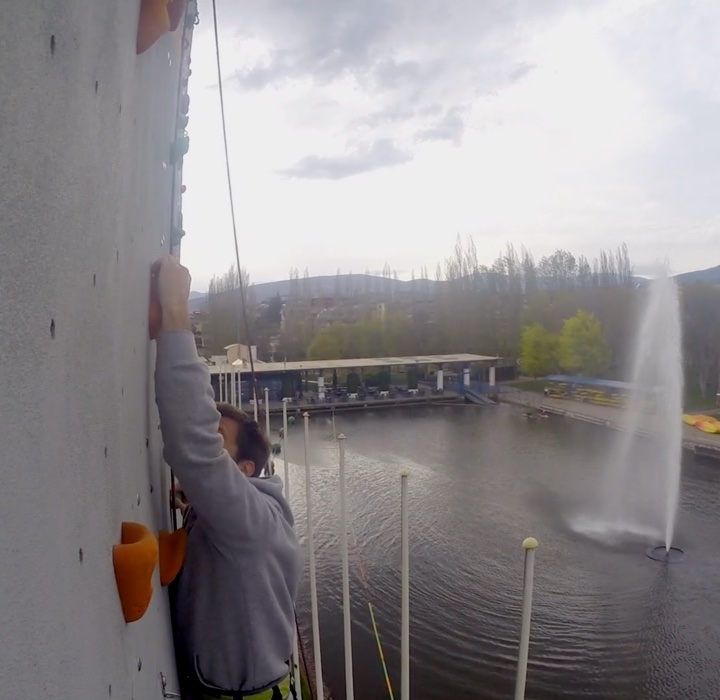 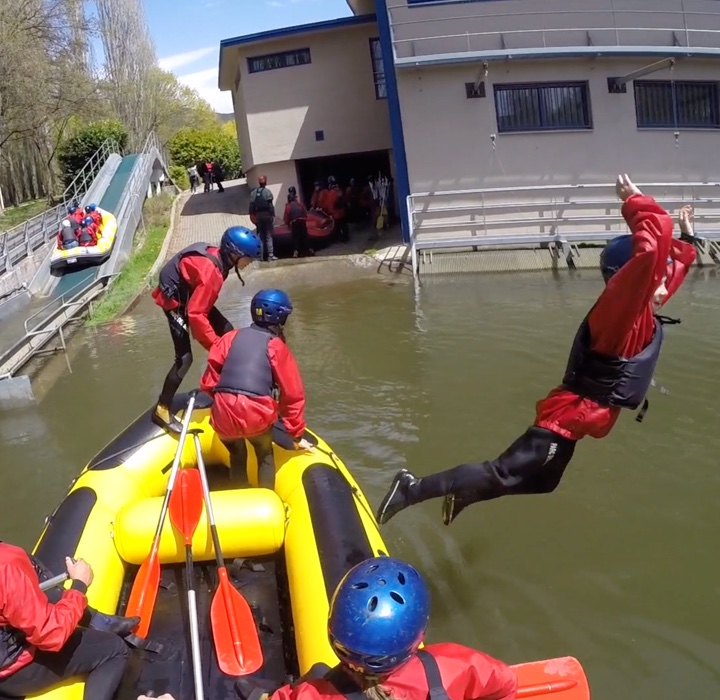 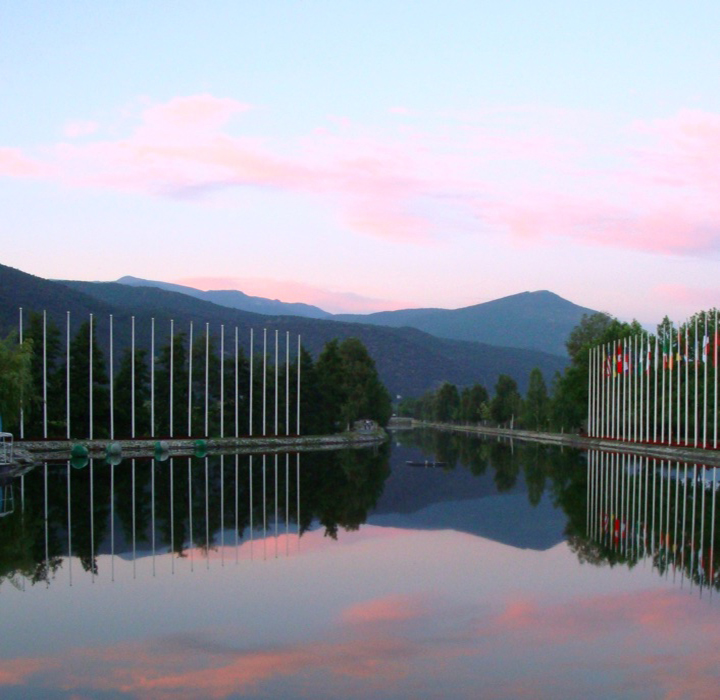 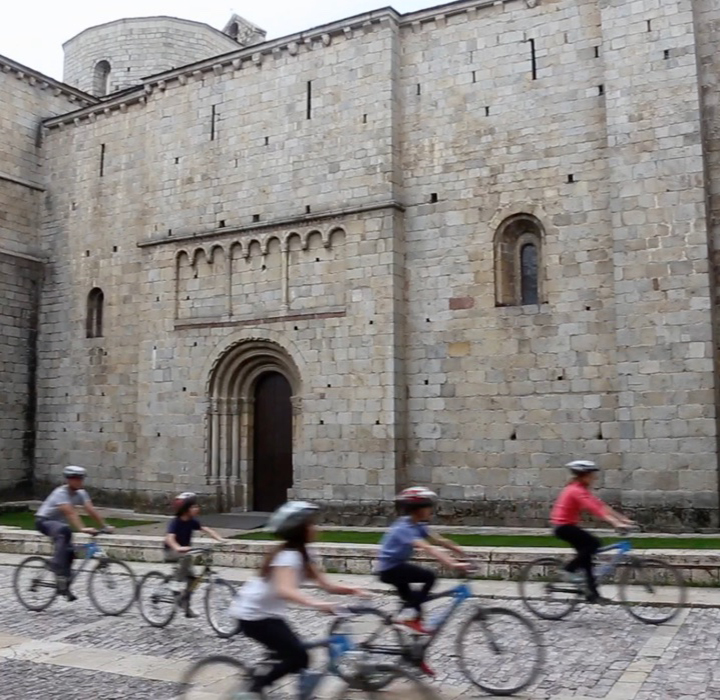 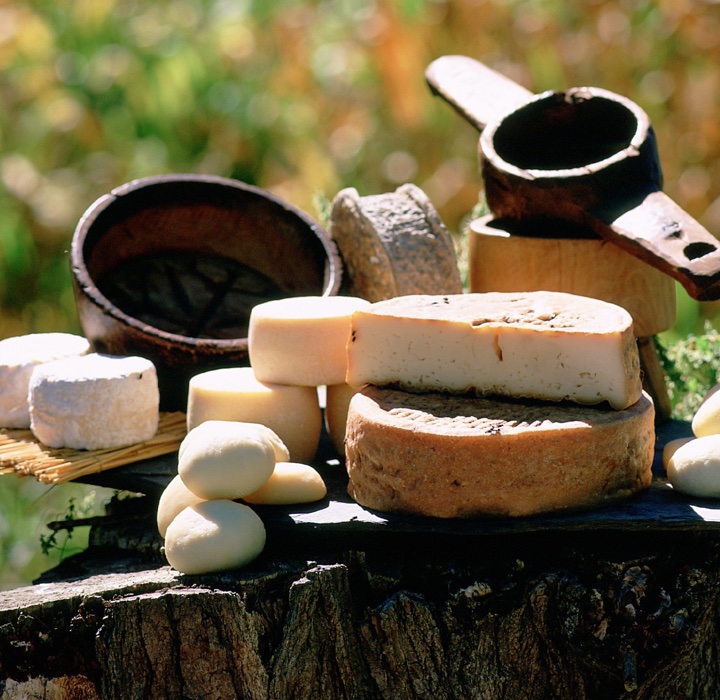 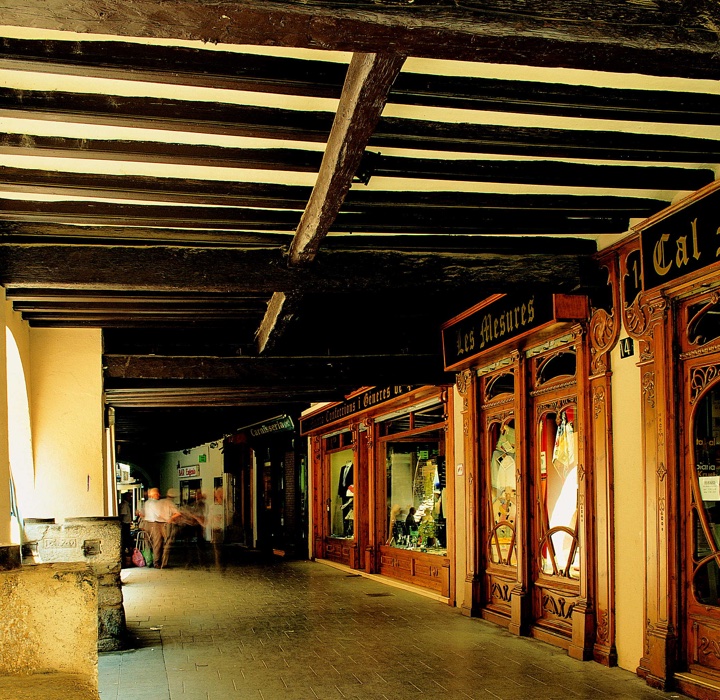 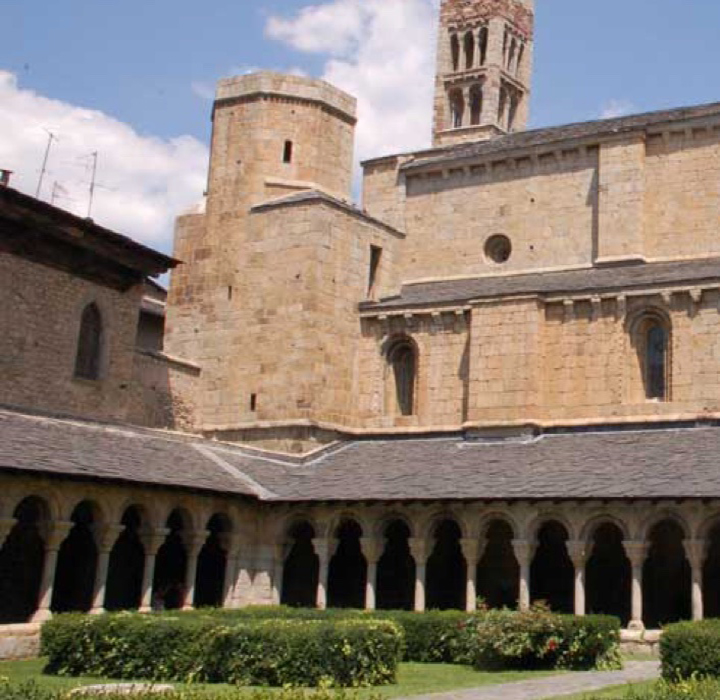 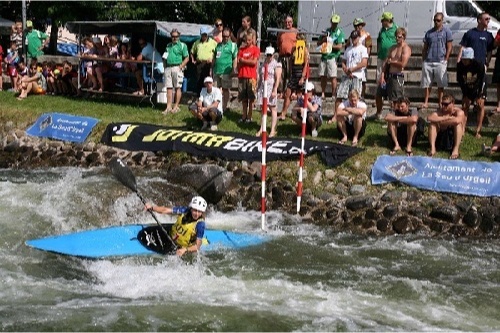 The old part of La Seu d’Urgell, in the Catalan Pyrenees, has a tradition going back over 40 years in the organization of white water canoeing competitions. The 1992 Barcelona Olympic Games represented a significant landmark in this commitment to supporting slalom canoeing.

Following those memorable days, which led to the reintroduction of Olympic slalom canoeing, several World Cup trials and World Championship events in 1988, 1999, 2009 and 2012 were held, endorsing the facilities of the Segre Olympic Park and the organizing team.